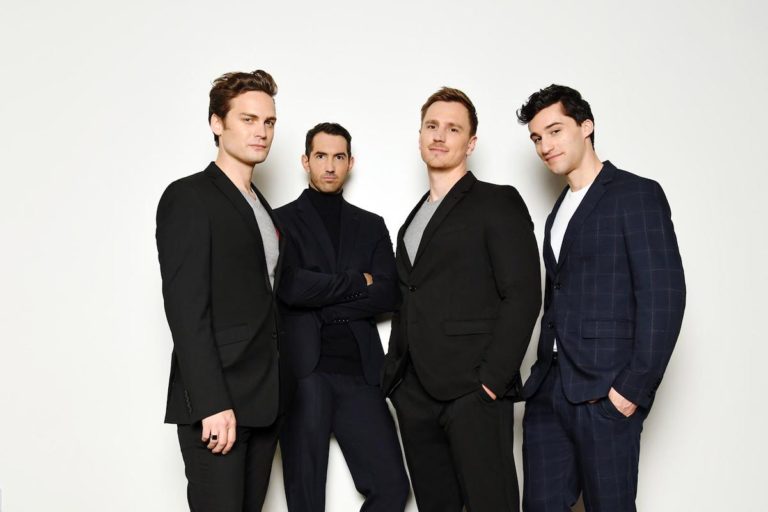 ‘WHEN SHE LOVED ME’ 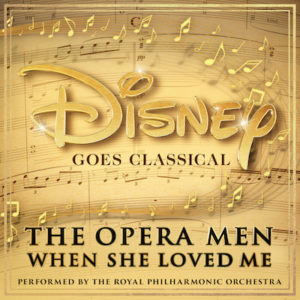 A new arrangement of Randy Newman’s emotional ballad ‘When She Loved Me’ is released today in a unique collaboration between Decca Records and Disney Music Group’s Walt Disney Records.

The song – originally performed on the Toy Story 2 soundtrack by Sarah McLachlan and nominated for the Academy Award for ‘Best Original Song’ in 2000 – showcases the distinct voices of The Opera Men, four acclaimed classical singers hailing from four corners of the world: Georg Festl bass baritone from Germany, Daniel Lopez tenor from New York, David Webb tenor from the UK and Edward Laurenson baritone from New Zealand. With added magic from the Royal Philharmonic Orchestra, the track features breathtaking string harmonies and harp glissandos, taking the listener on a nostalgic journey to their own childhood.

Disney Goes Classical, a brand new album released on 2nd October 2020, evokes the colour, emotion and pure joy of Disney music on a whole new scale. Featuring the prestigious Royal Philharmonic Orchestra and a host of celebrated names, beloved Disney themes have been expertly re-orchestrated and recorded at London’s Air Studios, home to some of the finest movie soundtrack releases from the last century.

The album features music from the most-recognisable Disney films from its Golden Age to the nineties Renaissance and into the modern era of CGI animation. From The Jungle Book and Pinocchio to Alan Menken’s inimitable scores from Pocahontas, The Little Mermaid, Aladdin and Hercules, 80 years of Disney magic have been reimagined in stunning cinematic sound.

Other special performers, including the renowned Japanese classical guitarist Kaori Muraji, further transport the listener to another world. Disney Goes Classical will strike a chord with families all over the world, as it brings the magic of the films from the screens to your headphones like never before.

‘When She Loved Me’ featuring The Opera Men is out now on digital platforms.