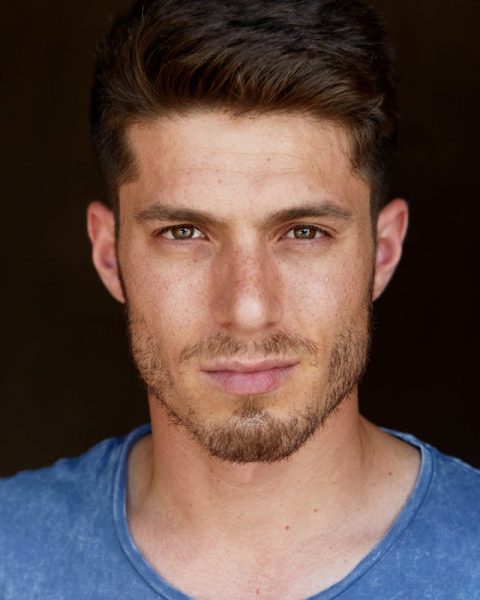 As THE PHANTOM OF THE OPERA heads in to its 34th year in the West End, Andrew Lloyd Webber and Cameron Mackintosh are delighted to announce that Australian singer and performer Josh Piterman will play The Phantom from September 9th 2019.”

This is a headline that award winning performer Josh Piterman has worked hard to achieve.

Growing up with a love of sport he played AFL and Tennis but instead his passion for entertaining and singing took him to The University of Ballarat Arts Academy where he graduated with a Bachelor of Arts (Music Theatre) in 2006.  His musical theatre credits include playing Bustopher Jones in the 2016 season of Cats, a role that won him the Green Room Award for Best Supporting Actor in A Musical; Edward in Willy Russell’s Blood Brothers; Corny Collins in the UK tour of Hairspray; Ramon Gutierrez in An Officer And A Gentleman; Michael in Grease 2 and The Caliph in Kismet for The Production Company. Josh played both “Giuseppe” in The Light in the Piazza at The Arts Centre and Jamie” in The Last Five Years for The Victorian Theatre Company in 2016

Josh commenced his career performing with the International group, The Ten Tenors and then made his mark as Tony in the 2010 tour of West Side Story. An early career highlight was when he understudied/played George in The Drowsy Chaperone for Melbourne Theatre Company alongside Geoffrey Rush.

In 2017/2018 Josh played the lead role of Gerry Goffin in the national tour of Beautiful – The Carole King Musical. He released his debut album Josh Piterman, a collaboration with John Foreman of contemporary pop songs with a classical twist on Fanfare Records. The release opened at No1 in the Classical Contemporary section of both the ITunes and the ARIA charts.

Josh kicked off 2019 by appearing in the Australia Day Live Concert at The Sydney Opera House performing Nessun Dorma to great acclaim.